Meet the partners and legal counselors at Alonge Law Firm.

Oyesanmi Alonge previously served as an Assistant Attorney General in the State of Ohio. There, he prosecuted healthcare providers accused of defrauding the state’s Medicaid program. Prior to becoming an Assistant Attorney General, Mr. Alonge worked as a fellow at the World Bank’s Integrity Vice Presidency where he assisted in prosecuting contractors accused of corruption in Bank-financed projects. He has also held internships with the Lima City Prosecutor’s Office in Lima, Ohio and Transparency International Kenya. Having worked in government, Mr. Alonge knows how to navigate the bureaucracy of government agencies and can get you the best result possible in your case. 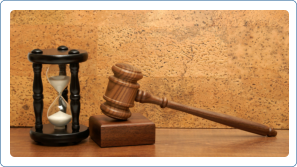 We protect your rights, we promote your dignity and we help you fulfill your legal responsibilities in: 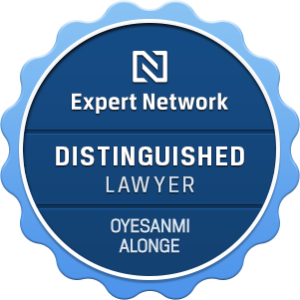